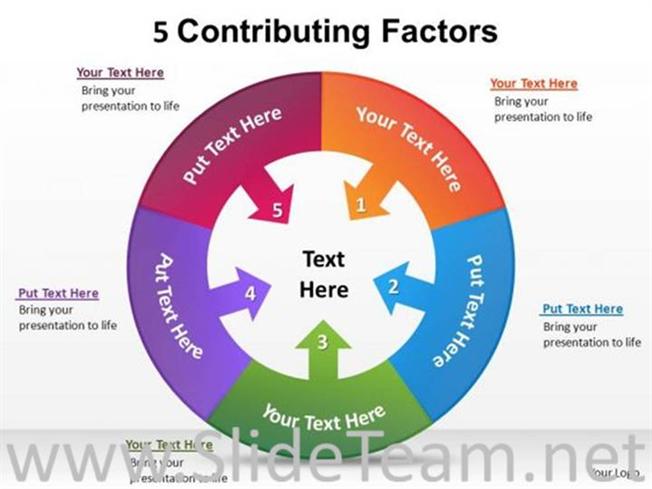 The news of this and last week was rather gloomy: sharp downturns, fears associated with a bear market, panic, writes in the New York Times publication Nathaniel Popper, author of the book "Digital Gold".

At the same time, traditional stock investors can rejoice at the fact that they did not invest in cryptocurrencies , because on Wednesday a weekly drop in the cost of Bitcoin was approximately 25%, and losses relative to the December peak of 2017 were 75%.

Other altcoins fell even harder. The recent fall occurred almost a year after the crypt market began to grow due to the influx of new wealthy investors.

There are several factors underlying the fall in prices, with many of them – the flip side of the advantages that attract users to cryptocurrency.

Unregulated infrastructure and not the most reliable exchanges

Most cryptocurrency trading takes place outside the United States on exchanges with little or no control. This allowed investors to act without restrictions, and they were aware of all the risks.

This year, University of Texas staff published data showing that Bitfinex, one of the largest crypto-bier, contributed to the creation of Tether cryptocurrency, which is used to artificially overestimate the cost of bitcoin and other digital tokens.

On Tuesday, Bloomberg reported that the Justice Department is investigating price manipulation using Tether , a fact that has long been a concern for investors. Each Tether coin must be supported by the dollar, with Bitfinex and Tether employees trying to demonstrate that they have the appropriate bank accounts.

The activity of another large exchange, OKEx, also made traders doubt that it was trustworthy. Recently, the exchange changed trading rules without notice.

It is likely that due to these changes, customers lost millions of dollars. Not recognizing the fact of losses, in the end, OKEx apologized to customers for the innovations necessary to "curb the chaotic trade."

Last year, most concerns about cryptocurrency markets were caused by companies that raised funds during the initial coin offerings. As we know, this process took place without the participation of regulators.

Then the lawyers warned that, probably, the ICO would be contrary to the provisions of the Securities Act. Recently, the Securities and Exchange Commission brought to justice two companies that violated the law on securities. They were obliged to return the funds to investors, they also imposed a fine on significant amounts.

Cryptocurrencies are managed by developers. It causes confusion

The Bitcoin network was created in January 2009 using the so-called open source software. Over the years, community members have been working on improving the software. This collegiality has disappeared.

Last year, after hard forks, one group created a new version of the software with different rules, so a new cryptocurrency BCash appeared .

However, the controversy in the BCash community did not stop there – they were recently divided into two groups again, creating Bitcoin ABC and Bitcoin SV .

The new forks did not affect the original Bitcoin, however, they wreaked havoc on the market, which, according to many experts, provoked another round of decline.

The creator of Bitcoin limited the issue of 21 million BTC coins, and the forks "put at risk the idea of ​​limited supply." This opinion was expressed by the chief market analyst of the trading company ThinkMarkets Hire Aslam.

Cryptocurrencies sought to solve all existing problems. But in the real world, they are almost never used.

Bitcoin was supposed to simplify international payments. Ethereum , the second until recently cryptocurrency network, was going to create a kind of global supercomputer.

Thousands of other tokens were intended for use in innovative projects. However, the only thing in which they are successfully used is speculative trading.

The developers complained that Bitcoin, Ethereum and most other networks have many technical problems that make it difficult to use them in the real world. In this regard, they promised to quickly correct the shortcomings, but so far they have not succeeded in everything.

Governments can do cryptocurrencies and manage them more efficiently

Encouraging sign for digital tokens was filed by the head of the International Monetary Fund, Christine Lagarde. Last week, she argued for the release of digital currencies like Bitcoins by countries and central banks (some countries are already experimenting with them).

She also added that governments can more effectively manage cryptocurrencies and restore confidence in them.