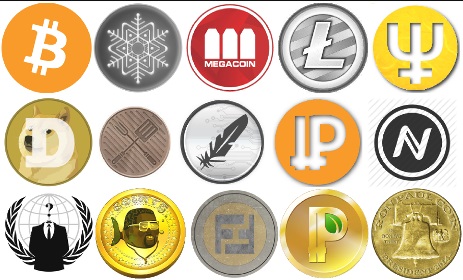 The question is – what is the best crypto currency for investments in 2018-2019? Let's look together at the most promising coins. Let's choose those whose price is less than $ 10.

The NANO technology allows each user to maintain their own unit. This accelerates transactions, because much less information flows on a single chain than on a shared chain for everyone. The more users on the network, the faster the transactions go, which is comparable to the effect of P2P networks of torrents.

Brave has already been released, and not so long ago passed the mark of 3 million active users. The browser has an automatic ad blocker. Token BAT is involved in supporting your favorite content creators, in purchasing in-app applications, in viewing ads. The purpose of the crypto currency is to help content providers maintain online business: users receive a reward for viewing, and advertisers – their target audience.

XLM – Stellar Lumens also spends just 2 seconds per transaction. The commission is the share of a cent. In addition, the platform can be used as a basis for development, like Ethereum. Due to this, many companies have already transferred their projects from Ethereum to a cheaper network. Stellar has partnered with IBM and a number of banks.

EOS positions itself as a competitor to Ethereum. On the platform, you can also develop and maintain commercial decentralized applications. The developers say that in their network the problems of scaling and usability are solved. This is achieved through parallel processes in the network.

The named altcoyins have a good chance of flourishing in 2018 – 2019. Their price is not too big, and in the long run it is possible to earn profits on coins.