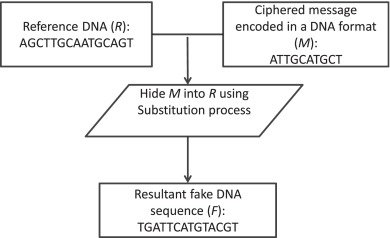 Malicious applications imitated wallets for Neo (NEO) , Tether (USDT) and Ethereum (ETH) , one of them posing as MetaMask. It is assumed that applications stole credit card information, as well as information for mobile banking. After contacting the Google team, all these applications were removed from the platform.

Stefanko divided these programs into two groups: he identified fake MetaMask as “phishing”, and the other three – as fake wallets. When installing and running, the phishing application requests a private user key and password from the wallet.

Stefanko added a video to his blog entry, in which he described in detail about fake wallets and noted that in October the Neo Wallet app was downloaded more than 1,000 times.

According to the specialist, such applications do not create a private key for the new wallet, but only show the public address of the attacker. If the user puts money on such a wallet, he will not be able to withdraw his funds, because he does not know the private key.

Stefanko notes that the applications are written using the services for the Drag-n-Drop app builder, which do not require special knowledge in programming. That is, almost anyone can create a simple program to steal personal information.