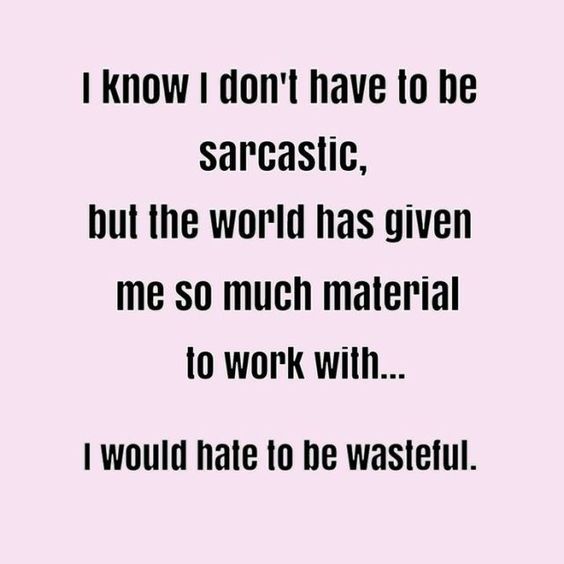 Richard Branson admires bitcoin, Warren Buffett predicts a bad end to him, Mike Novograts admits that he keeps 10% of his fortune in the BTC. And what about the rest of the finance gurus and celebrities?

Over the past few years, bitcoin and blockchain are constantly falling into the headlines of the media. The Crypto currency and the technology behind it fascinated not only ordinary enthusiasts, but also leaders of the largest corporations. Forbes magazine collected 23 interesting quotes from these people.

2. "Bitcoin will do the same to banks as e-mail has done with the usual" – Rick Folkving, the founder of the Pirate Party of Sweden.

4. "Every informed person should know about the bitcoin, because he can be one of the most important achievements in the world" , – Leon Luou, a candidate for the Nobel Peace Prize.

5. "Bitcoin – the most important invention in the history of mankind since the Internet" , – Roger Ver, an investor and bitcoin-evangelist.

6. "Bitcoin and the ideas underlying it will change traditional ideas about money. Ultimately, the financial system will benefit from them, " – Edmund Moi, 38th director of the US Mint.

7. "Stay away from them. In its essence, this is a mirage. On crypto-currencies, you can definitely say that their end will be bad, " – Warren Buffett, head of Berkshire Hathaway .

8. "I still think about bitcoin. Until I came to some conclusion – I do not agitate, but I do not reject it either. I remember that people were also skeptical when paper money replaced gold coins, " – Lloyd Blankfein, CEO of Goldman Sachs.

9. "Bitcoin is an extremely exciting project. It can lead to the emergence of a single world currency. I think that in the next ten years bitcoin will become one of the most common ways of paying for goods and transferring assets , "Kim Dotkom, general director of MegaUpload.

10. "This is the second generation of money, a project with great potential" , – Chamat Palihapitiya, former head of the messenger AOL.

13. "I'm intrigued by bitcoin. There are all the signs: a paradigm shift, hackers love it, but bitcoin is still considered a toy. As in time, microcomputers, " – Paul Graham, creator of the Yahoo Store.

14. "I really like bitcoin. I have bitcoins. This is a value store, a distributed registry. It is also a good investment tool for people who are prone to risk. But it will not become a full-fledged currency, while volatility remains high, " – David Marcus, CEO of PayPal.

15. "Bitcoin demonstrates the classic network effect , positive feedback. The more people use bitcoin, the more valuable it is for everyone who uses it and the higher incentives for new players to start using this technology. With this network effect, bitcoin is similar to cellular phones, the Internet and popular services like eBay and Facebook " , – Mark Andreessen, businessman and investor.

16. "Instant transactions, no waiting for checks and cancellation of payments (this will be especially liked by entrepreneurs), no account blocking (beware, PayPal), no fees for international transfers or commissions , no minimum and maximum balances; access from anywhere in the world, round the clock work. No waiting for account approval, opening an account in a few seconds (as easy as registering an email address), working without intermediaries (banks). Bitcoin can be used by both rich and poor. He is not subject to inflation or hyperinflation , problems with excessive national debt or banks and is absolutely free and voluntary. Bitcoin is the best payment system in the world! " – Trace Meyer, a leading expert in bitcoin and gold.

17. "Bitcoin is an amazing cryptographic achievement. Of great importance is the ability to create something that can not be duplicated in the digital world, " – Eric Schmidt, CEO of Google.

18. "Bitcoin can not be stopped. He will be everywhere. The world and the authorities will have to adjust, " – John McAfee, founder of McAfee.

19. "Virgin Galactic is a cool technology for entrepreneurs. It produces a revolution in the industry. Bitcoin does the same with money and currencies, " – Richard Branson, entrepreneur, owner of the Virgin Empire.

21. "Blocking is a technology. Bitcoin is just the first global manifestation of its potential, " – Mark Koenigsberg, founder of Bitcoin Chaser.

22. "While most technologies usually automate the activities of employees on the periphery, the blockers automate the center. Instead of depriving the taxi drivers of work, the blockade removes intermediaries like Uber from the game and allows them to work directly with customers , "Vitalik Buterin, co-founder of Ethereum and Bitcoin Magazine.

23. "Maybe I'm too old, but I prefer to stay away from this mania ," Jeffrey Gundlach, managing director and investment director at DoubleLine Capital.