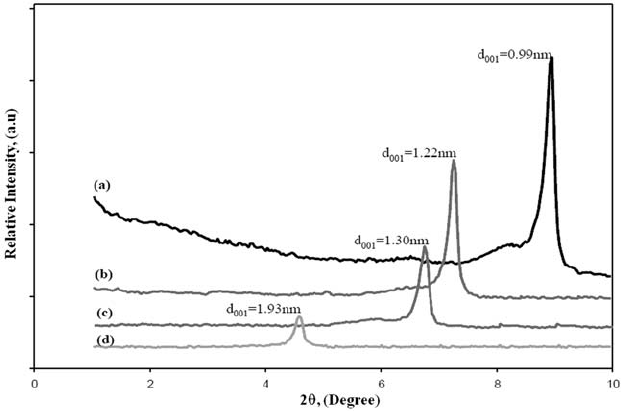 Payment for cryptocurrency goods remains a rather unpopular form of cashless payments – only one percent of Moscow residents use it. Another 5% of citizens who do not own digital assets would like to try out this method of settlement. This is evidenced by data from the Yandex.Money service and the Moscow Department of Information Technology (DIT).

Non-cash payment methods are preferred by 34% of respondents. Of these, about 63% resort to such operations daily.

About 96% of respondents use a bank card for cashless payment of services. Then, in descending order, respondents named mobile (40%) and Internet banking (32%), as well as electronic money (16%).

However, citizens are convinced that non-cash payment systems, in particular, Apple Pay and Android Pay will be used more often in the future. But researchers were skeptical about the desire to pay in cryptocurrency.

“Many have a bitcoin confusion. I remember how people bought bitcoins in the subway, ”commented Ivan Buturlin, head of the Analytical Department of the DIT.

Among the reasons for which Muscovites refuse to bank transfer were fear of fraudsters (40% of respondents), unwillingness to pay a commission (22%), inability to use relevant services (11%) and ignorance of technology (9%).

The survey was conducted in September 2018, 1000 Muscovites of various ages took part in it.

Recall that in July 2017, a survey by the National Agency for Financial Research showed that 70% of Russians do not know anything about cryptocurrency.